We feel responsible for the communities where we live and develop our activities, and for the society as a whole. 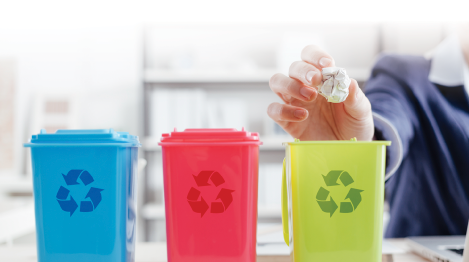 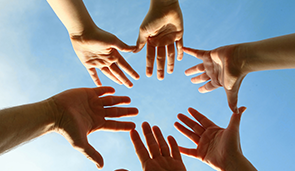 PROMOTION OF WORK CULTURE AND EDUCATION

In the last years there has been a deficit of graduates from technical schools. In order to stop this trend, Molino Cañuelas implemented and participated in several initiatives aimed at increasing youth employment and training opportunities in the City of Cañuelas and in the Region, identifying future technicians who have potential and talent in order to hire them as part of our workforce.

Molino Cañuelas, initiated a program of Corporate Social Responsibility at the beginning of 2014 in the indigenous community San Ignacio de Loyola, located in the department of San Martín, province of Salta.

Since then, the company - through an interdisciplinary team of professionals led by Lic. Catalina Rojas and led by the president of the company, Aldo Navilli-, develops and finances this program seeking the sustainability of this subsumed community in misery and denigration, the product of decades of oblivion.

After an exhaustive diagnosis, the team worked and works with the families of the community in different areas such as education, health, health, nutrition and productive projects such as the production of blocks and the sewing workshop, where they currently work grouped in a cooperative that produces and sells clothes through its own brand: LHAKA.

LHAKA garments - currently sold in the City of Salta, Tucumán, Buenos Aires, Entre Ríos, Córdoba and Jujuy started to be commercialized also in Hypermarkets and Large Stores, thus approaching the objective of achieving self-sustainability of the community through work, overcoming welfare and improving their quality of life

The achievements have led us to extend the Program, and in a second stage we began to work in three new Wichis communities. the area, where 800 people live.

Today San Ignacio de Loyola has become an example for other aboriginal communities in the area, and is demonstrating that Through work, it is possible to overcome. 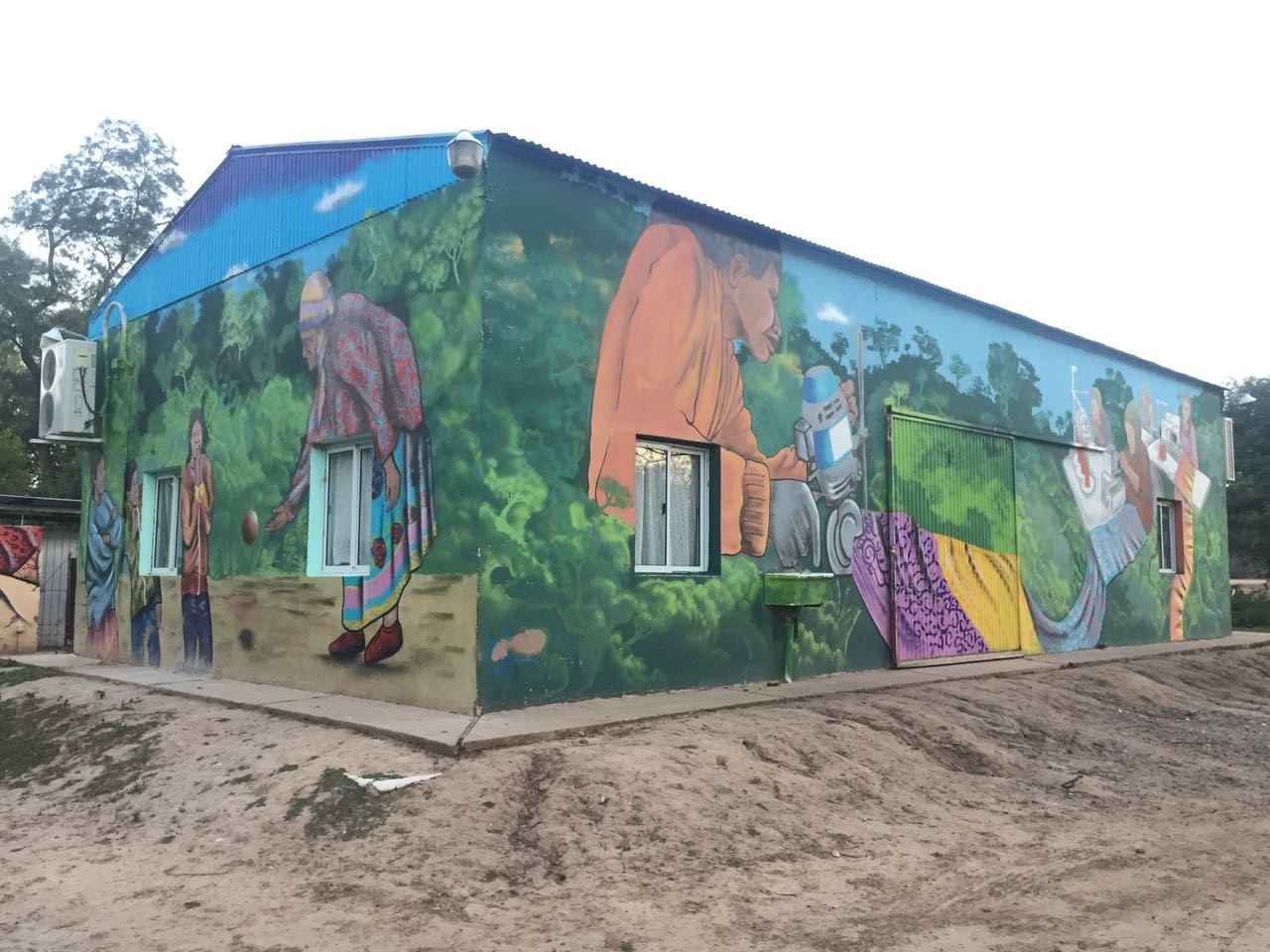 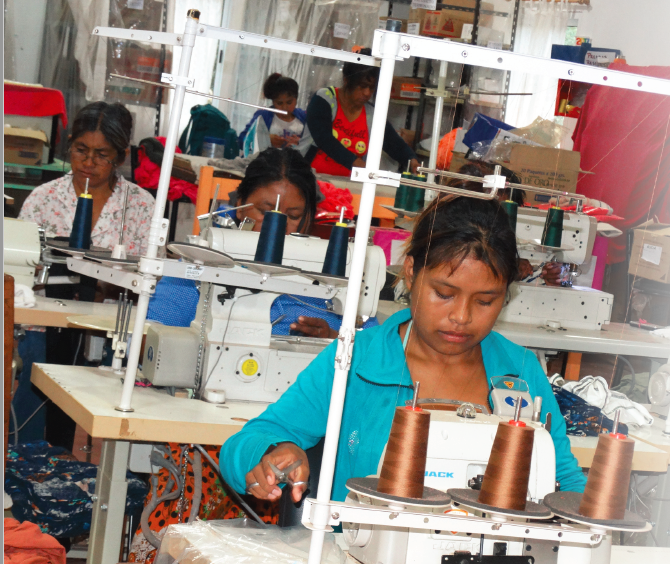 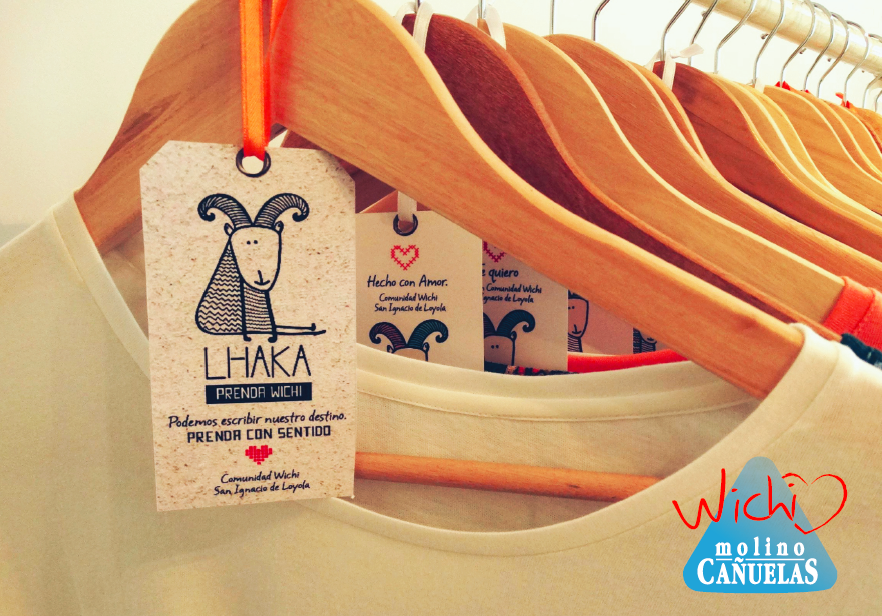 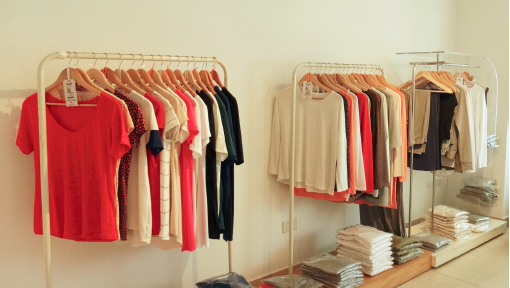 We support social development in the assisted communities through several institutions (Clubs, Schools, Hospitals, NGOs).
This support is achieved through two channels: donations to meet social needs and contributions to improve buildings of the mentioned institutions, especially schools and healthcare centers, providing inhabitants a better quality of life. 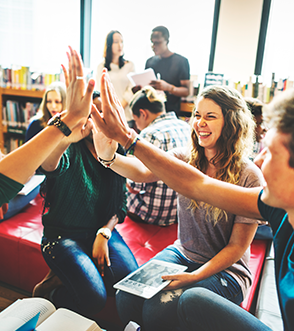